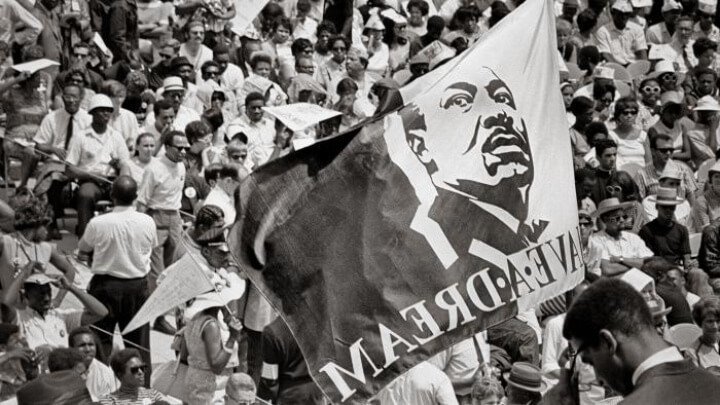 This film tells the story of a bold new social movement to end poverty in the United States, led by Rev. Dr. William J. Barber and Rev. Dr. Liz Theoharis. 140 million people in the United States are poor or low-wealth. In the wealthiest society in human history, nearly half of the population lives in poverty or is struggling to make ends meet and cannot afford a $400 emergency.

Inspired by Martin Luther King Jr.’s 1968 Poor People’s Campaign, Reverend Barber, a pastor from a small town in North Carolina, joined other clergies to launch a national movement led by poor and working people. For “We Cried Power” during the Summer of 2018, thousands of people – Black, white, Latino, First Nation, Asian, Jewish, Muslim and Christian, people not of faith, gay, straight, young and old – work together, picking up the baton from the freedom fighters of the Civil Rights Movement.

The documentary “We Cried Power” is an intimate account of a “season of resistance,” told through his eyes and the mothers, veterans, preachers, and students who are the voices and founding members of this new “fusion” movement. The film bears witness to the profound process by which those without power decide not to accept their powerlessness. Instead, they claim – through protest, dance, song, and poems, through testimony and tears – their birthright: to live decent lives in the United States of America.

We will meet in the main room on the first floor of the Center (the sanctuary). Donations will be collected for the Poor People’s Campaign Massachusetts.

link to the flyer: https://drive.google.com/file/d/0BxT523EPMejRVGhTOEtJX2p4MHhROHJoVGtzZGRSQXVoQUw4/view

Since the film is not finalized or released, we DO NOT want any press reviews of the film.

We hope you can join us. If you want to see this but can not join us at this event, private message Deb and she can send you a link to watch it on Vimeo.