Watch the Film and Meet the Filmmaker: Neither Wolf Nor Dog 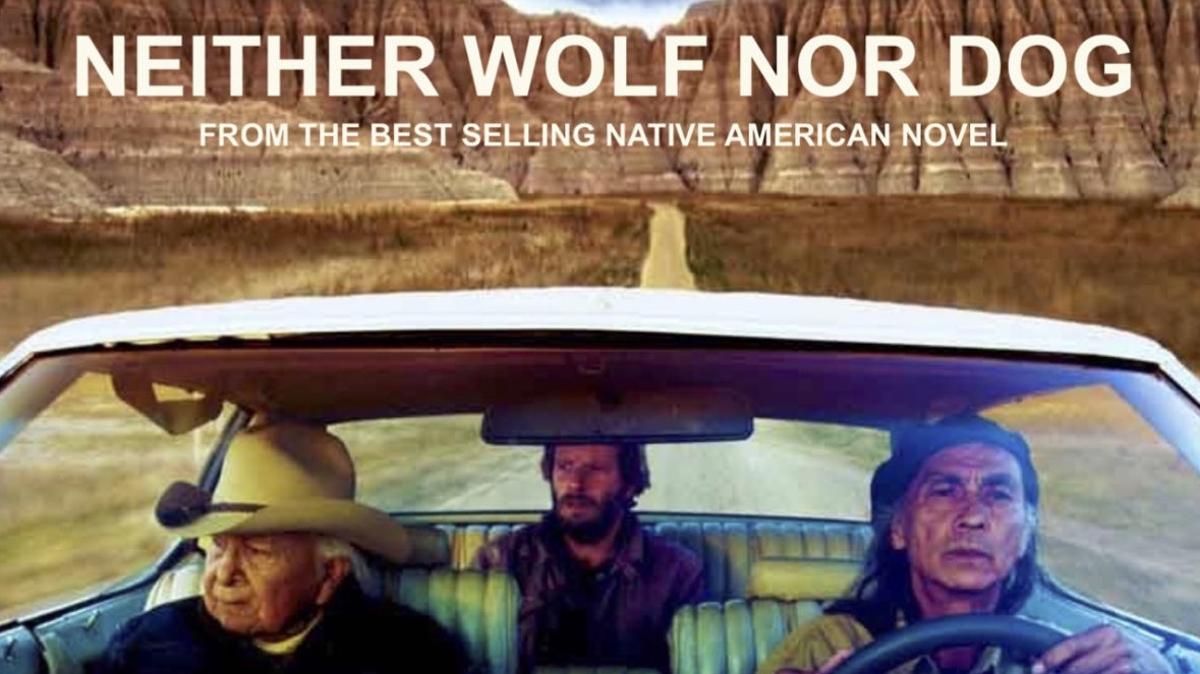 Sign up for links to watch the film and join the conversation HERE.

This program is jointly sponsored by the Bacon Free Library and the Natick Historical Society.