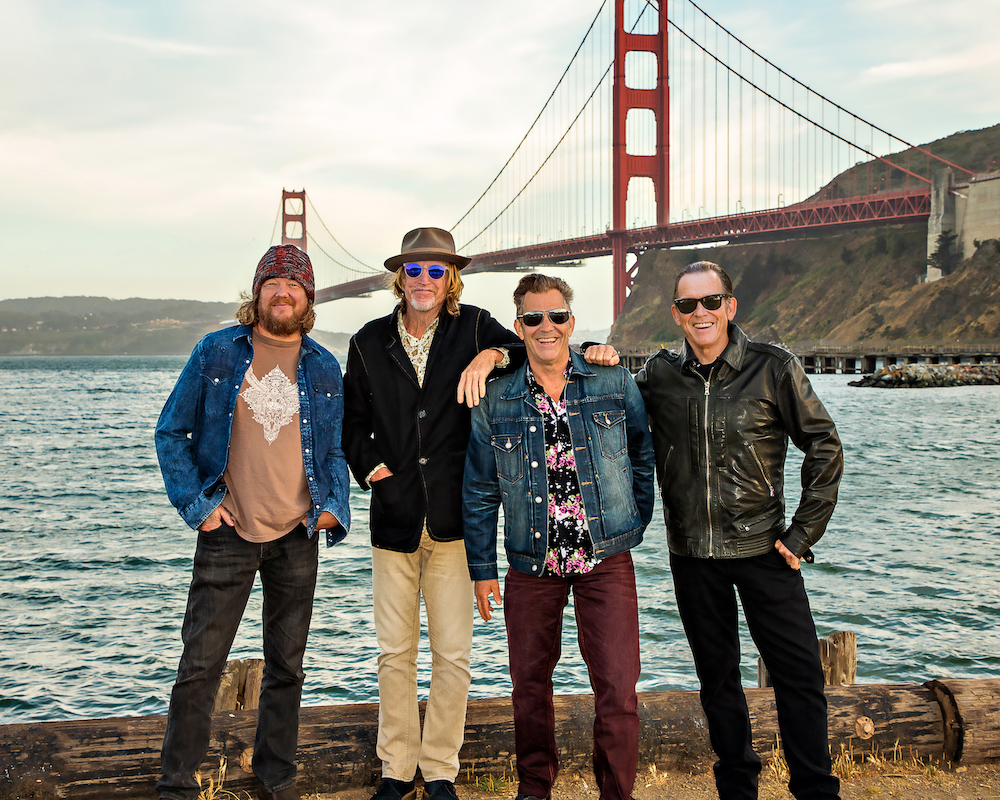 For Castro’s new album, a roots music odyssey entitled Tommy Castro Presents A Bluesman Came To Town, he tells a timeless story. This special project was composed by Castro along with Grammy Award-winning producer Tom Hambridge. Through its 13 songs, A Bluesman Came To Town tells the tale of a young man working on his family farm who gets bitten by the blues bug. He masters the guitar and heads out on the road seeking fame and fortune, only to find what he’s left behind is the treasure he’s been looking for. Each memorable song—from the blistering title track to the pleading Child Don’t Go to the hopeful I Caught A Break to the emotional Blues Prisoner—stands on its own, as well as contributing to the larger story.

Upon release of A Bluesman Came To Town, Castro will hit the road with The Painkillers, performing fan favorites as well as songs from the new album. “I’ve made seven albums for Alligator,” Castro says, “and I’ve never made the same record twice. I will always try to be my most authentic self. I give it all I’ve got every time we hit the stage!”