Teddy and Jenni Do Nashville: A Tribute to the Great Country Duets 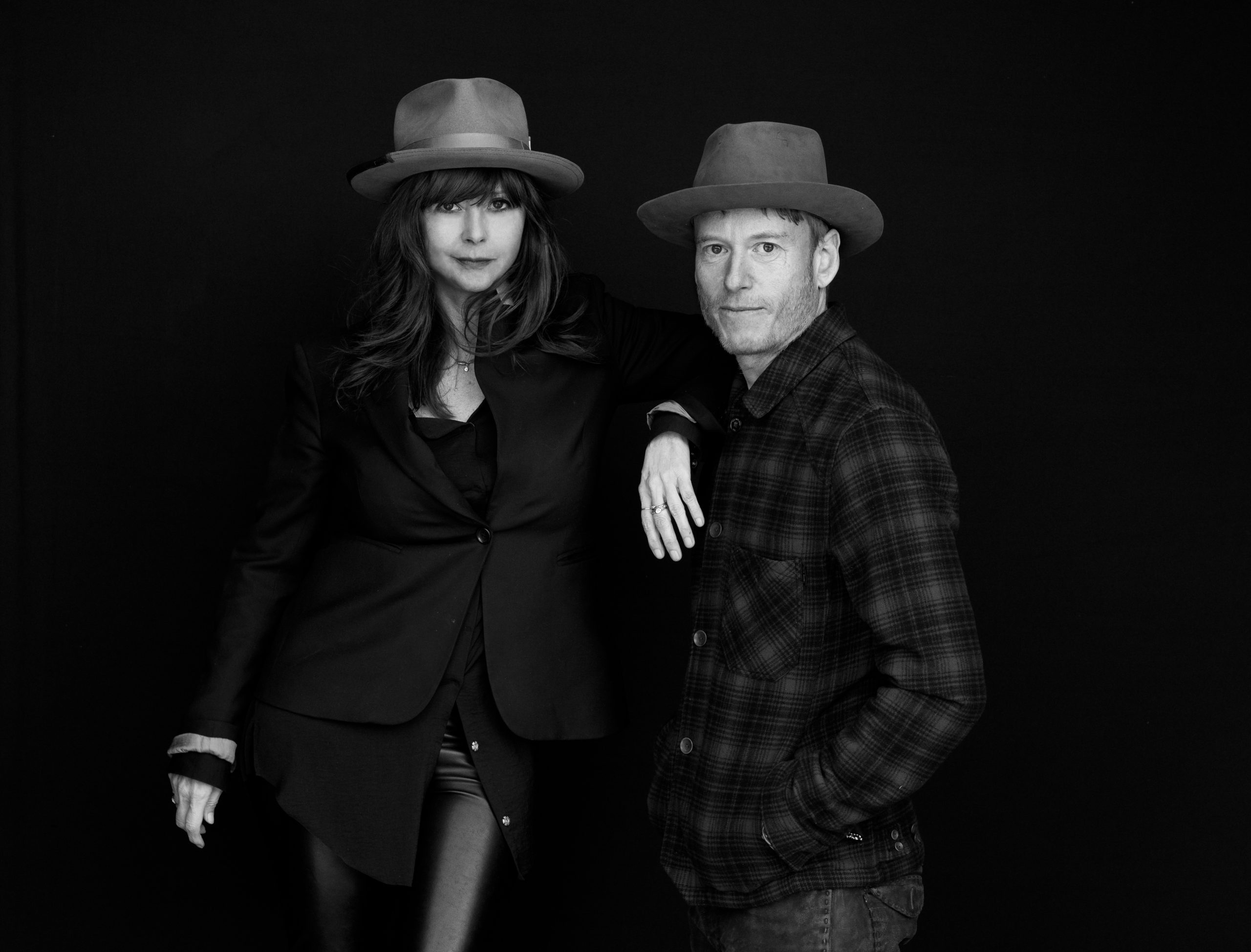 TEDDY THOMPSON is an acclaimed singer-songwriter, the only son of British folk-rock legends Richard and Linda Thompson. NPR proclaims that he’s “the musical equivalent of an arrow to the heart,” while The New York Times calls his work “beautifully finessed.  His 2020 album Heartbreaker Please was called “near perfect slices of soulful, emotional pop” by American Songwriter and was listed in the top 10 records of the year by Britain’s Daily Mail.

Singer-songwriter, arranger, and producer JENNY MULDAUR grew up in a music-intensive environment as the daughter of folk icons Geoff and Maria Muldaur, who both played a crucial part in the ‘60’s folk revival. As well as recording solo albums, she has performed and recorded with Lou Reed, David Byrne, Marianne Faithful, Steely Dan, Ronnie Spector, Eric Clapton and many others.

In some respects, their pairing seems like it was destined to be. Thompson and Muldaur both were steeped early on in unapologetic country music thanks to the eclectic tastes of their parents: celebrated pop music figures Richard and Linda Thompson and Geoff and Maria Muldaur, respectively. These two artists probe some of the deepest, darkest, tenderest corners of the human heart with new versions of songs previously recorded in the ‘60s and ‘70s one of country’s greatest vocal duos, drawing new drama from timeless tales of heartache and desire.