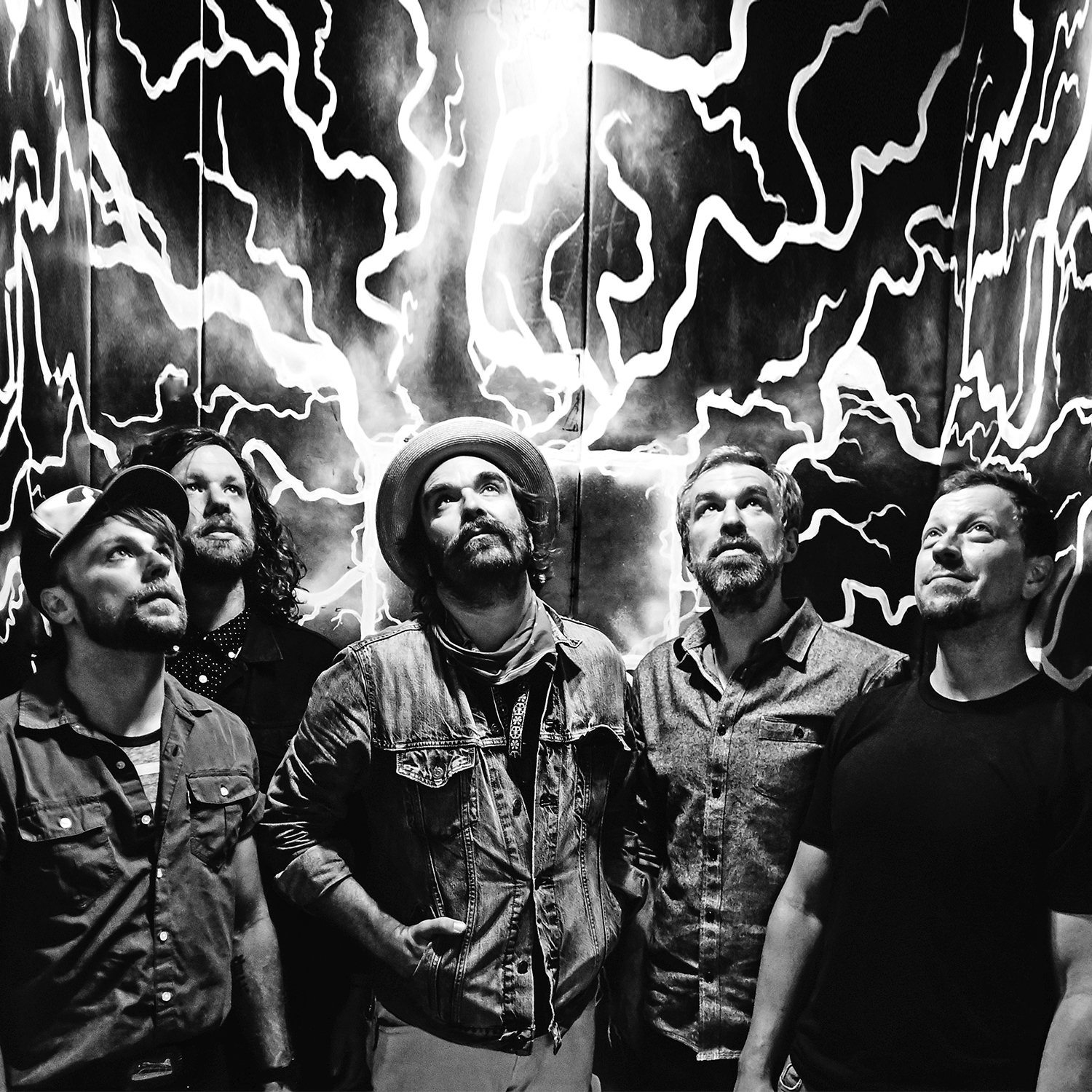 Hailed as “Midwestern rock heroes” by American Songwriter, Red Wanting Blue has spent the last twenty years establishing themselves as one of the indie world’s most enduring and self-sufficient acts, notching appearances everywhere from Letterman to NPR and reaching #3 on the Billboard Heatseekers chart, all while operating largely outside the confines of the traditional music industry. For their powerful new album, ‘The Wanting,’ the band handed production duties over to acclaimed singer/songwriter Will Hoge, who helped them create their most ambitious, fully realized collection yet. Recorded in Nashville, TN, the record draws on many of the group’s traditional strengths—indelible melodies, infectious hooks, explosive performances.