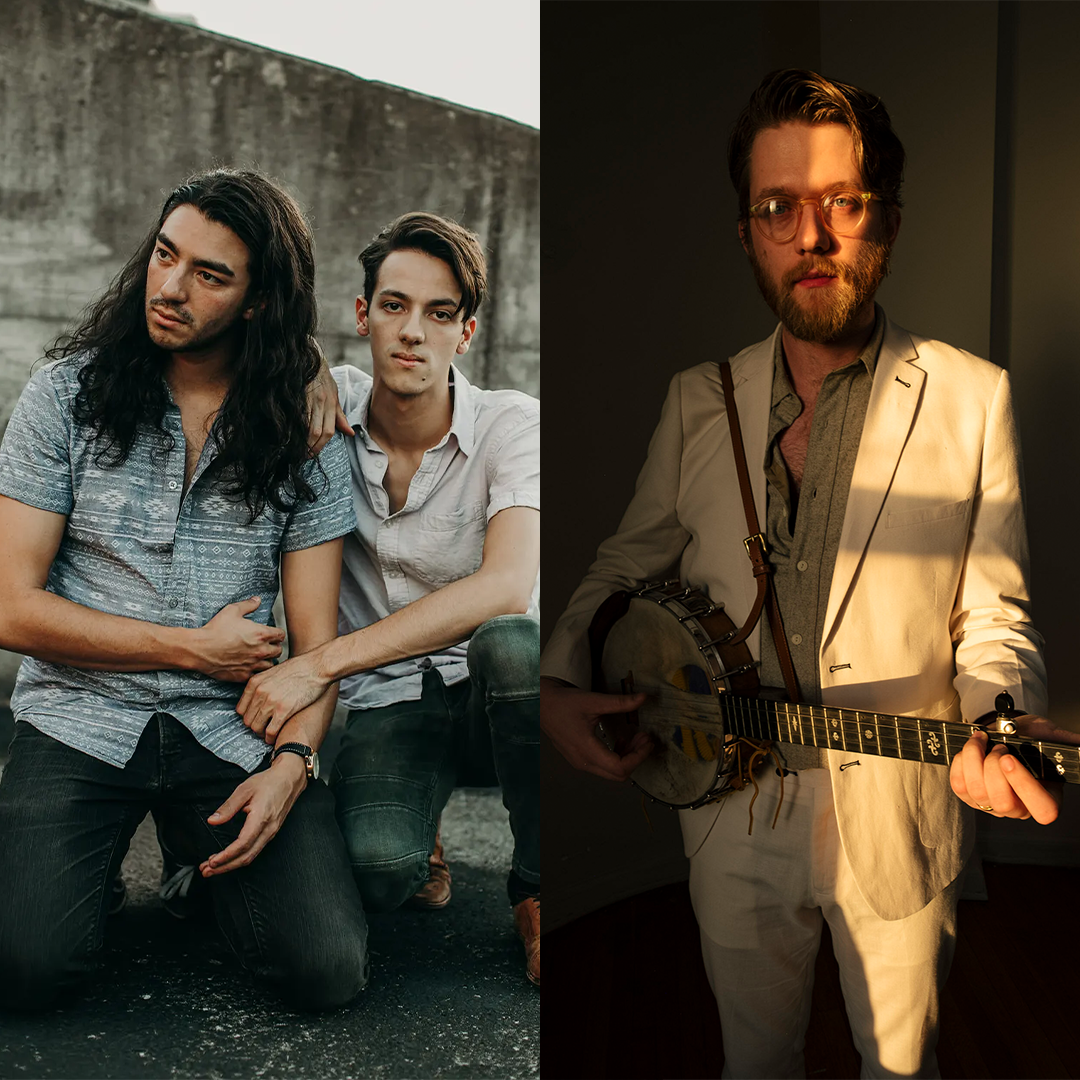 Jamie and Sean Oshima pleasantly resist the rock cliché of brothers who feud and fight. While the two admit they don’t always see eye-to-eye, their creative partnership is overwhelmingly positive – from the wonderful way their voices harmonize and their overlapping musical taste to having someone who has had your back for your entire life. “It’s every musician’s dream to work with a brilliant and multifaceted as Jamie, he makes my job easy,” Sean states.

Oshima Brothers are eager to play to live crowds again and share their Dark Nights Golden Days album and film. However, they also are excited about what lays ahead. The two both love making music and recognize the power that art has to affect change. “I want to double down on who we truly are and not on what we look like to other people,” Jamie explains. “We’re diving in headfirst,” Sean adds, “and, if this ride is anything like the one we’ve had so far, it’s going to be amazing.”

Taylor’s career began in Vancouver as frontman and songwriter for Fish & Bird. The Vancouver Folk Fest called them “Canada’s most unique folk-rock ensemble”, with reviewers taking note of Taylor’s “off-kilter lyrical excursions” (The Georgia Straight) and his “rich, compelling voice” (Exclaim!). From 2006 to 2014 they recorded 4 albums and exhaustively made the rounds of the festival and touring circuit of Canada, the U.S., and the UK.