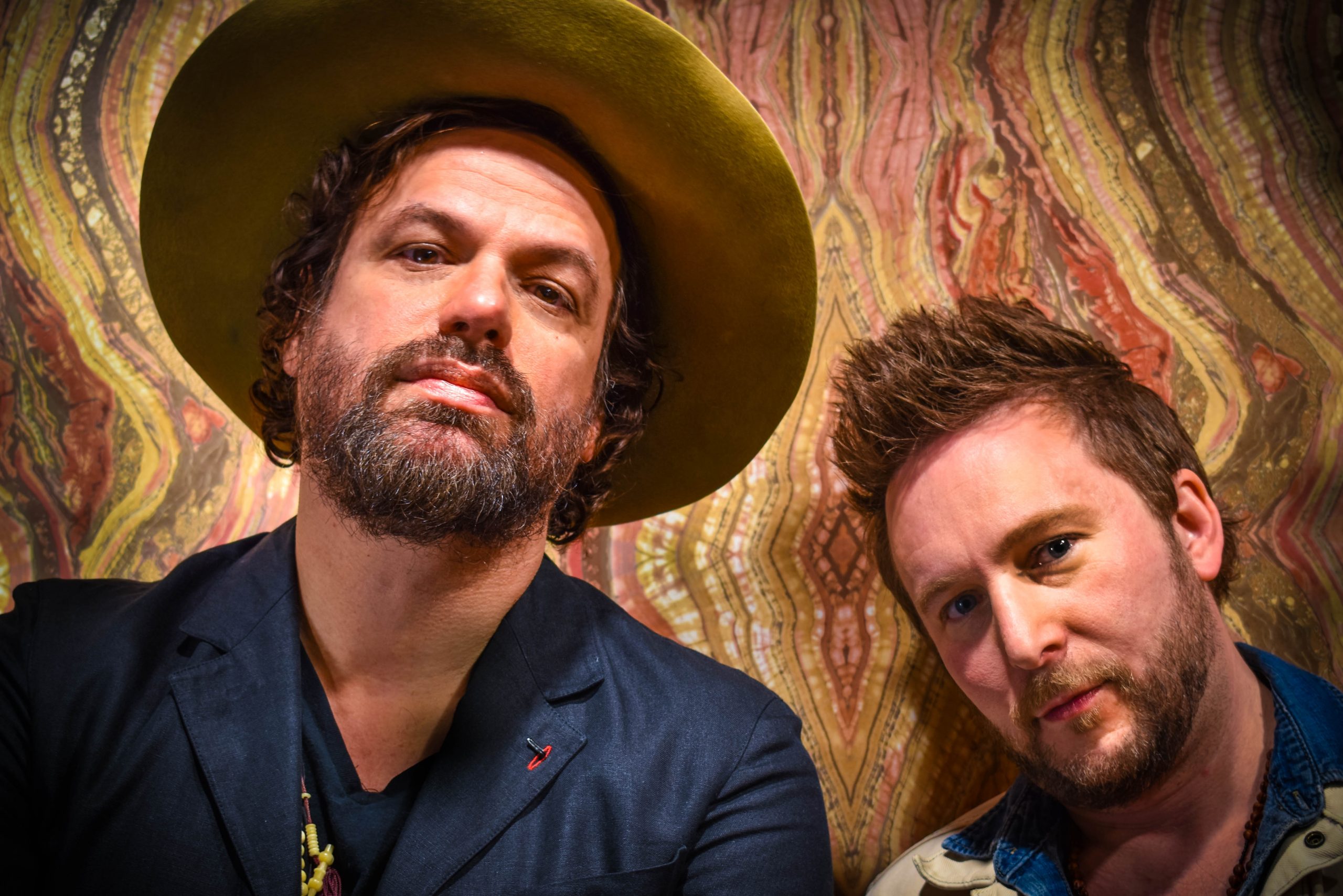 Rusted Root evolved around front-man Michael Glabicki’s distinct sound and vision…a one of a kind blend of acoustic folk, rock and world music that took the Pittsburgh based band from local clubs to multi-platinum record sales and a worldwide touring career.  Glabicki is also exploring new sounds and opening new doors with his solo career, regularly touring as a duo with Rusted Root’s guitar player, Dirk Miller. A multi-faceted musician, producer and songwriter, Glabicki’s duo tour dates feature many Rusted Roots hits, stories and songs yet to be released.

“We go into the crevices of the songs and expand them out and open up the music to whatever happens in the moment,” Glabicki says of his shows with Miller. “It’s completely improvisational, to the point where we surprise ourselves a lot. Things just happen, and I start laughing. It’s like we’ve never heard it sound like that before. We have a great time with it and the audience seems to enjoy the musical exploration too.”