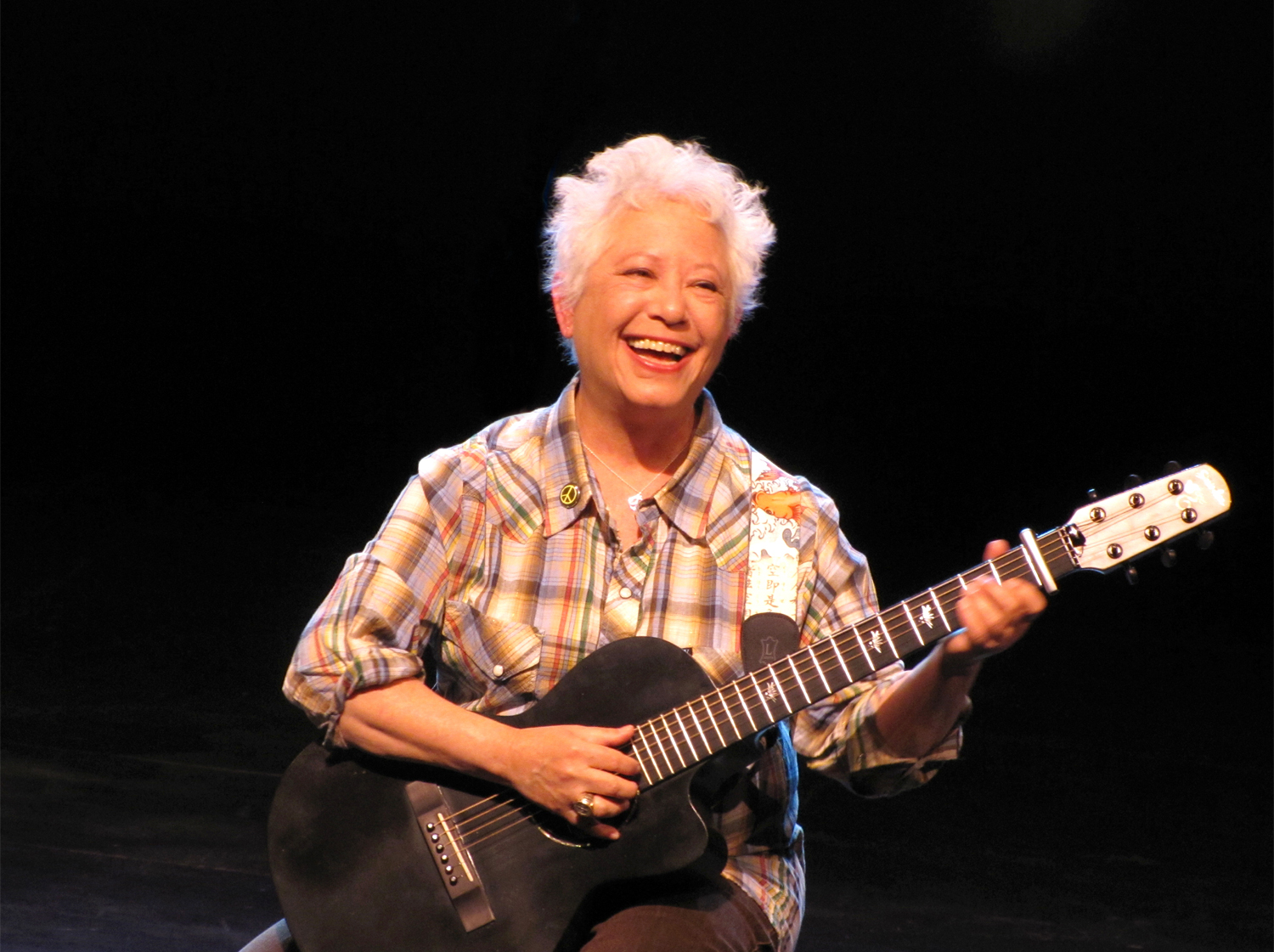 Janis Ian keeps a sign above her workspace at home, a North Star that guides her after more than five decades as a revered songwriter who dares to say what no one else will. “Do not be held hostage by your legacy.” When you’ve written, starting at age 14, some of pop music’s most evergreen songs — “Society’s Child,” “At Seventeen,” “Jesse,” and “Stars,” among them — it’s no wonder she’d need a reminder to shake free of our expectations. “The idea of not being held hostage by your legacy lets you move forward. You don’t have to be held hostage to those memories,” Ian says. “You have to acknowledge them, but you don’t have to stay there. And I never have.”

Now, at 70, Ian is embracing a new milestone: the art of the farewell. Released on January 21, 2022 on her own Rude Girl Records, The Light at the End of the Line is Ian’s latest and last solo studio album to bookend a kaleidoscopic catalog that began with her 1967 self-titled debut. Ian says, “It takes a certain amount of maturity to realize that you don’t have to keep proving you can write.  I’ve already created a body of work I’m proud of, and I’m old enough to realize that it’s the light at the end of the line that matters.  And I’m not calling this retiring. It’s rewiring.”

As her first album of new material in 15 years, The Light at the End of the Line also sets the stage for what Ian imagines is her final North American tour in 2022. Let’s be frank: It’s a bittersweet moment for fans who have stuck with her from the very beginning. At once familiar and poignant, these 12 new songs present Ian in miniature. They’re intimate portraits of getting older but wiser (“I’m Still Standing”), of knowing when to stand up and not take any more shit (“Resist”), of celebrating life’s fleeting beauty (“Swannanoa”), of exalting in your true identity (“Perfect Little Girl”), of paying homage to a lifelong hero and her demons (“Nina,” as in Simone). Her original idea was to name the tour “The End of the Line” and write a song around it, but that felt too bleak. Instead, she says, “I wanted to write about the result of all these years. As part of that, I’ll change it to ‘The Light at the End of the Line’ and write a more adult version of ‘Stars’ to go with it.” From 1973, “Stars” was often called Ian’s “comeback song” and was covered by Nina Simone, Cher, Mel Tormé, and a host of other artists who felt the song spoke to their own lives. “As I wrote ‘The Light at the End of the Line,’ I realized that it’s really a love song. I didn’t understand that so many years of meeting my audience after shows, of corresponding with them, had created this very real relationship that few artists are privileged to have.”

The Light at the End of the Line feels like a victory lap for an artist who has nothing to lose, and nothing left to prove. You hear that in the risks Ian took in both her lyrics and the inspired production choices. Ian, who’s fond of saying she doesn’t sing the notes but rather the space between the notes, is at her most primal as a vocalist here. Every note, every cadence, every beat is in the perfect place. She sounds unvarnished yet luminous, as expressive as when she was that young woman delivering “Stars” on late-night TV as if she were beaming in from a cosmic plane. (Google her 1974 live performance on “The Old Grey Whistle Test”). “I love this album,” she says. “There is an element of, ‘This is the absolute best I can do over the span of 58 years as a writer. This is what I’ve learned. And I realized that this album has an arc, and I’ve never really done anything like that before.”