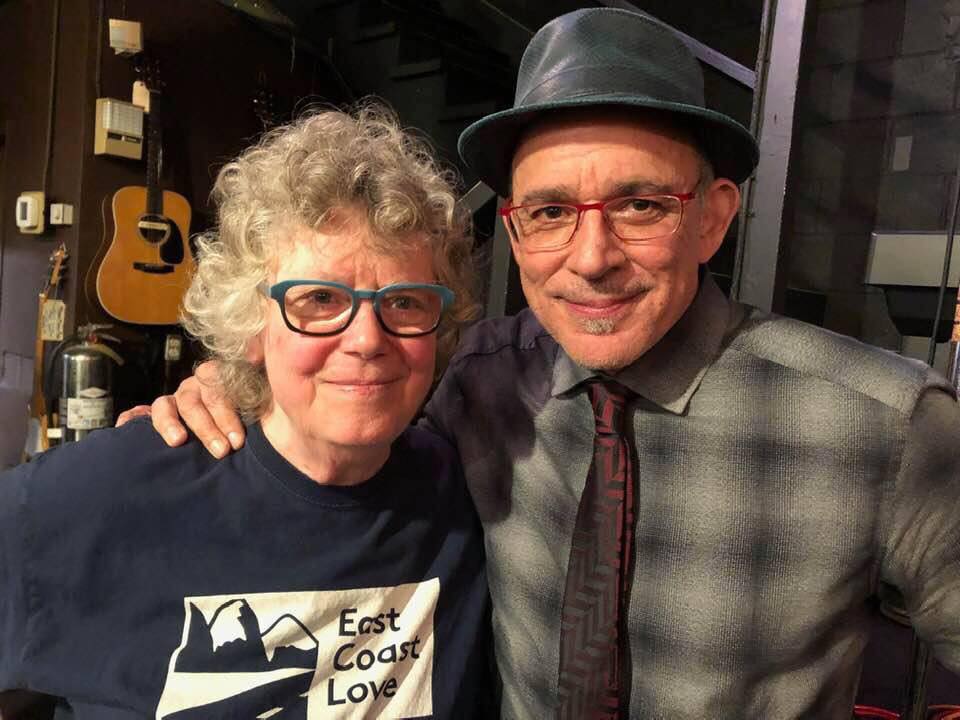 It has always seemed as if there were two Cheryl Wheelers, with fans of the New England songwriter relishing watching the two tussle for control of the mic. There is poet-Cheryl, writer of some of the prettiest, most alluring and intelligent ballads on the modern folk scene. And there is her evil twin, comic-Cheryl, a militant trend defier and savagely funny social critic. The result is a delightful contrast between poet and comic.

Hailed by reviewers from the New York Times to the San Francisco Chronicle for his “thrilling” and “unique” piano playing, KENNY WHITE is a talented singer-songwriter and a successful NYC-based record producer. He has written, performed, and produced music for hundreds of TV and radio commercials as well as film soundtracks, and has toured with stars like Judy Collins, Stephen Stills and Tom Jones, among others.