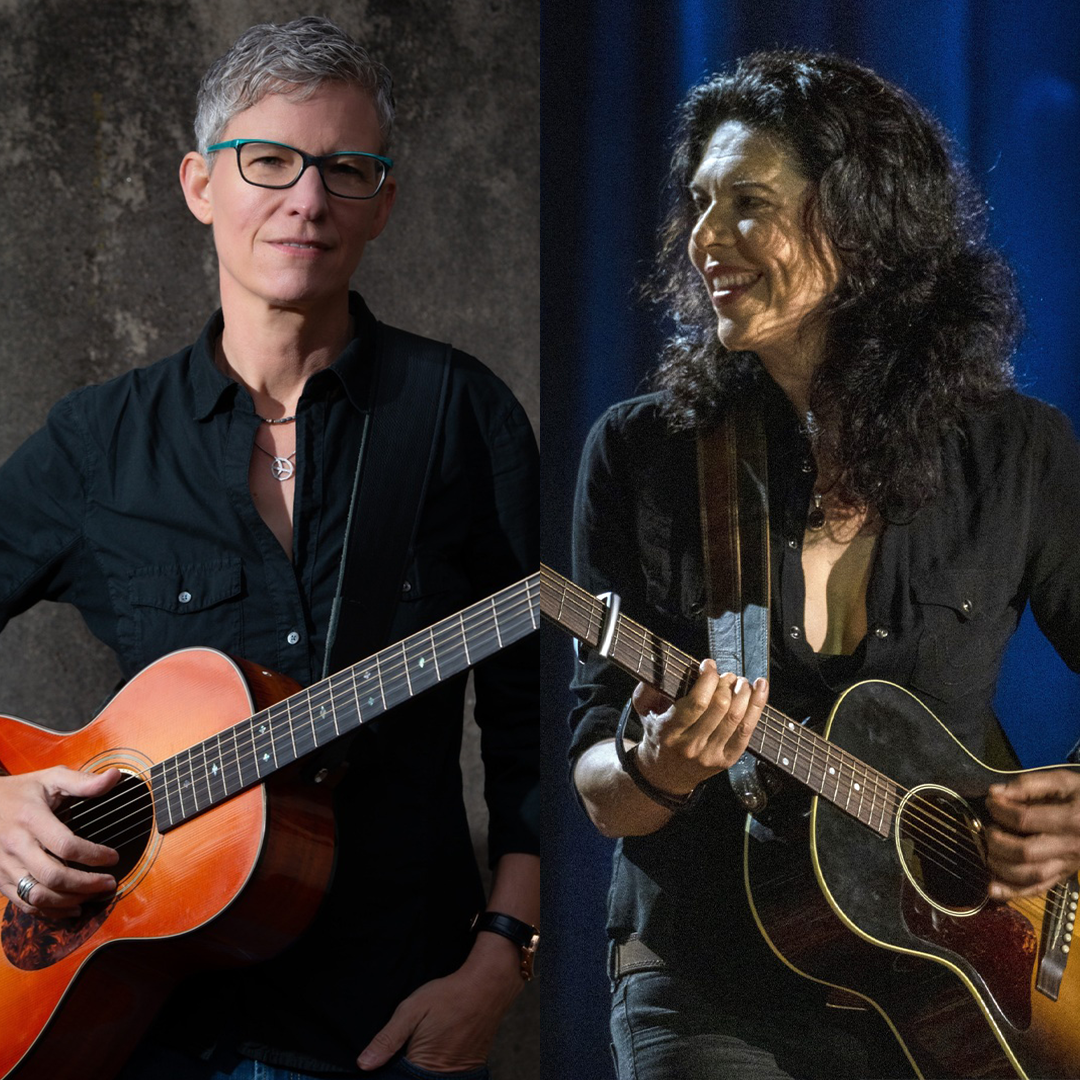 Catie Curtis is a veteran on the singer/songwriter folk scene, crisscrossing the US for 20 years – and counting – performing shows, recording and releasing 13 CDs, with devoted fans following her every move. She’s performed at the White House several times, at two Presidential Inaugural Balls, with Lilith Fair, and at Carnegie Hall. The winner of more than her share of Boston Music Awards, she also took the Grand Prize in the 2006 International Songwriting Competition (out of 15,000 entries). Catie recorded a duet with Kris Kristofferson for his CD “The Austin Sessions” and there’s a good chance you’ve heard a song of hers in a movie or on a TV show. The New Yorker called Catie a “folk-rock goddess.”

Maia Sharp wears many hats. Her songs were recorded by The Dixie Chicks, Bonnie Raitt, Trisha Yearwood, Keb’ Mo’, Cher, Edwin McCain, David Wilcox, Art Garfunkel, Lizz Wright, Paul Carrack, Lisa Loeb and many more. She produced Edwin McCain’s last album Mercy Bound (429 Records) and most recently two songs for Art Garfunkel’s retrospective double album The Singer (Sony). And through it all, Maia has continued to record her own albums. She has six solo releases and one collaborative project with Art Garfunkel and Buddy Mondlock that have all been critically acclaimed and enthusiastically embraced by press and radio. Each release has led to extensive touring throughout the US and UK and appearances on Mountain Stage, Acoustic Cafe, World Cafe, NPR’s “All Things Considered,” CBS Early Morning and the Today Show to name a few. Her latest album The Dash Between the Dates (eOne) is available now everywhere including Amazon and iTunes.