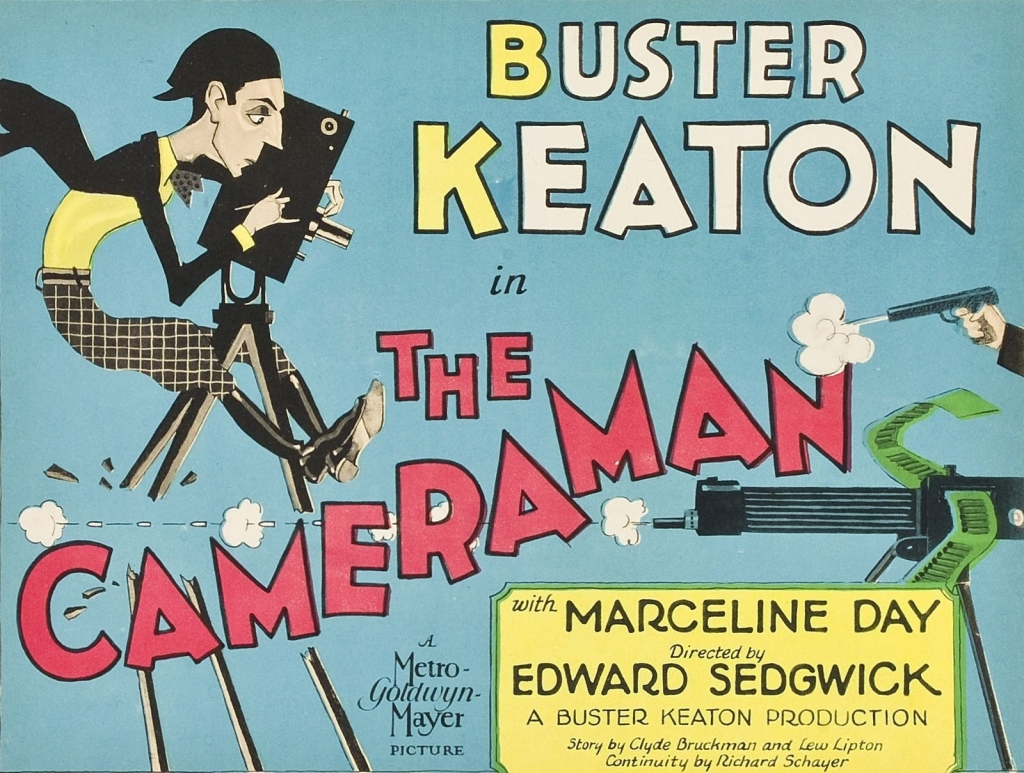 NATICK, Mass.—He never smiled on camera, earning him the nickname of “the Great Stone Face.” But Buster Keaton’s comedies rocked Hollywood’s silent era with laughter throughout the 1920s.

The screening, the latest in the Center for the Art’s silent film series, will feature live accompaniment by Jeff Rapsis, a New Hampshire-based composer who specializes in creating music for silent films.

Admission is $15 per person for members; $18 for non-members. Tickets are available online only in advance of the show at www.natickarts.org.

The Center for the Arts is observing procedures to comply with all state and CDC public health guidelines, including reduced seating capacity. For complete information about safety protocols, visit www.natickarts.org.